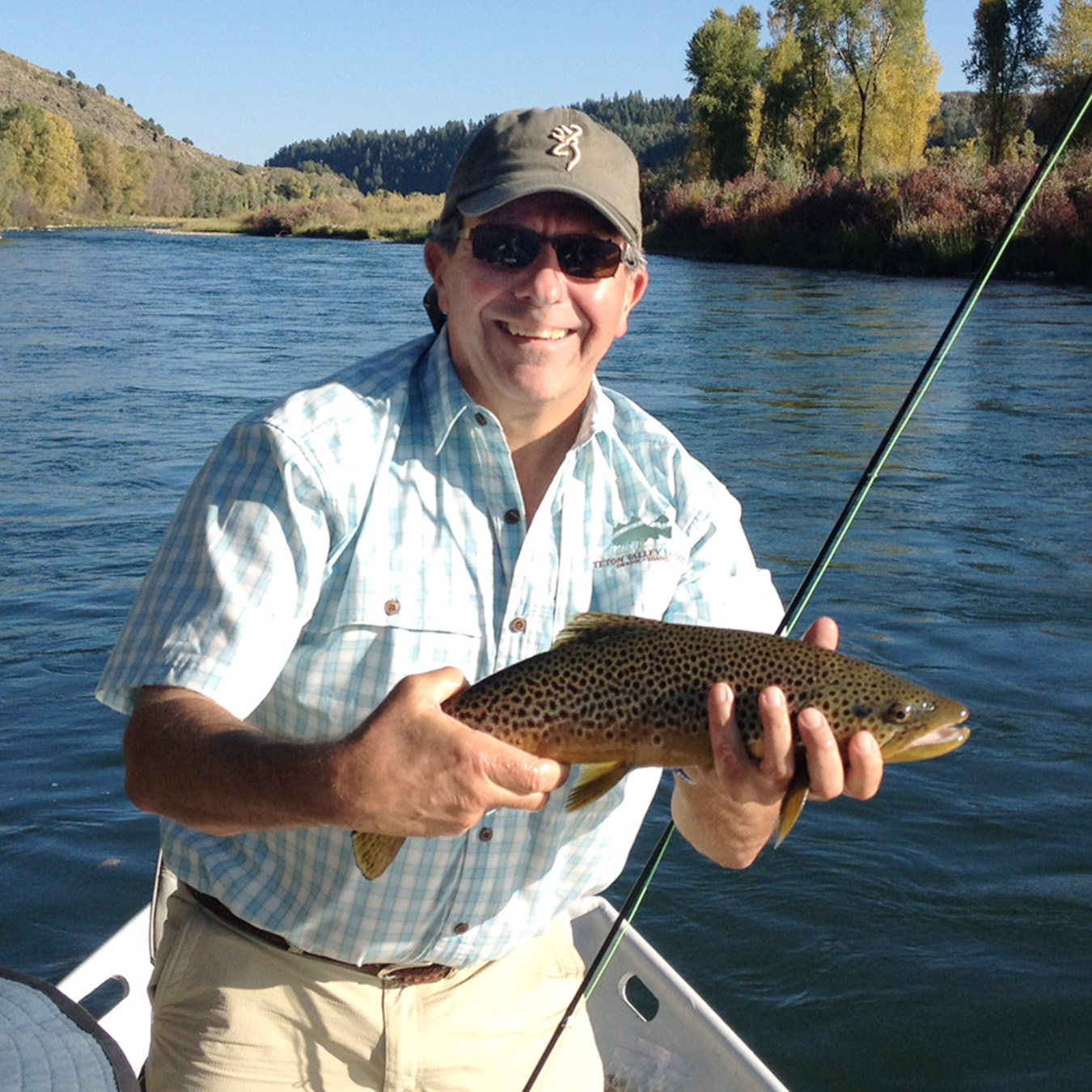 Since 1984, Richard Dreyer has focused on rehabilitating existing buildings. In his telling, architecture is our history and our heritage, and it needs to be retrofit if we’re to retain either. As President of the Structural Engineers Association of Northern California, Dreyer brought that urgency to bear in Italy, where he volunteered his expertise after the 2016 earthquakes.

A third-generation engineer, Dreyer learned from his father and grandfather. Licensed as both an engineer and an architect, he pursued engineering as his true calling and has achieved certification to work in the states of California, Utah, Nevada, Idaho, Hawaii and Colorado. He continuously strives to improve the analysis capabilities at Holmes Structures, where he has focused on the San Francisco BVLGARI and The Battery buildings among numerous others.